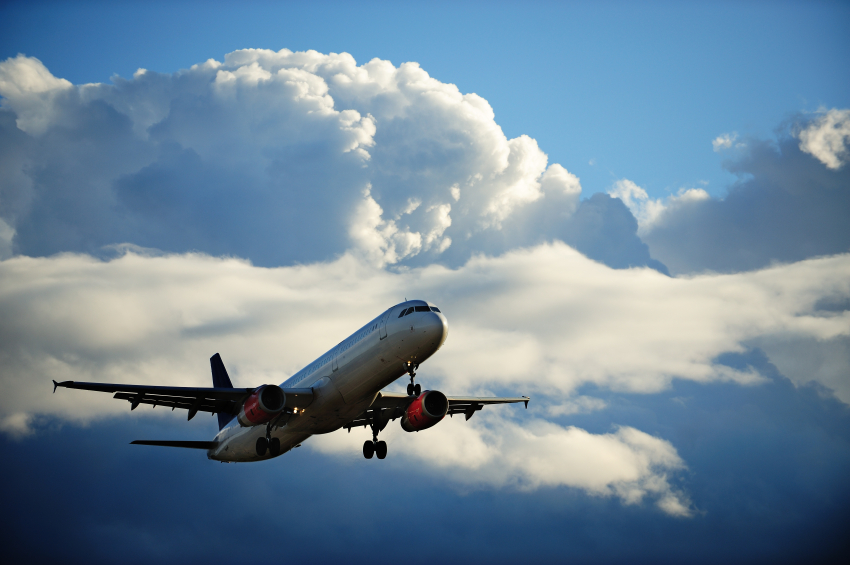 According to the Conference Board of Canada, travel to and within Canada is expected to grow in 2017 as celebrations for Canada’s 150th birthday are planned across the country.

Overnight visits are expected to growth by at least three per cent this year, boosting tourism for many Canadian cities.

Domestic travellers are strong newspaper readers, in both print and digital, and newspapers are the strongest traditional media source for information on vacation travel services.

Newspapers Canada has updated the fact sheet on travel to include current data from Vividata and the Conference Board of Canada. 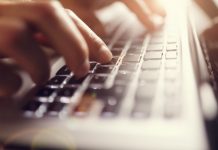 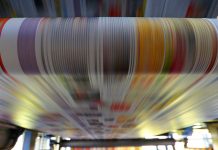 The Impact of Colour 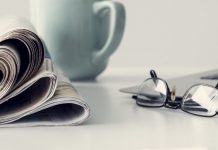 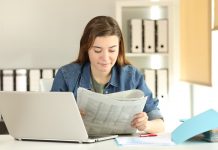 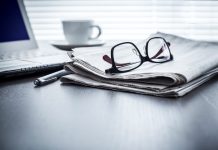