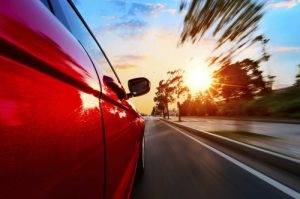 Newspapers Canada will be repeating its Automotive research this year to update Path-to-Purchase data on the Automotive industry – Newspaper Media Drive Results. The original Automotive study highlighted the essential role of newspapers in the purchase cycle for new vehicles.

The automotive questions will remain much the same in order to be able to accurately trend data, with the addition of new questions that ask about the manufacturers considered for the most recent auto purchase and attributes that influenced the final purchase decision. In addition to automotive research this study will also collect data to update the Newspapers 24/7 research and ask about community newspaper engagement.

This will be another online survey, fielded in large and small markets across Canada, in both English and French.  There will be approximately 2,400 interviews conducted in total.  Interviewing is scheduled to begin mid-January and results are expected to be ready to release in March 2016.