On May 13, representatives from across the country gathered in Ottawa to celebrate the very best in daily newspaper journalism at the 62nd annual National Newspaper Awards.

The Globe and Mail emerged with five awards, including nods for best Multimedia Feature and International Reporting, while the Toronto Star and La Presse picked up three each. The winners and runners-up of the 2010 National Newspaper Awards were announced during an awards ceremony held at the Canadian War Museum. 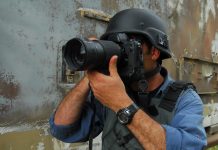 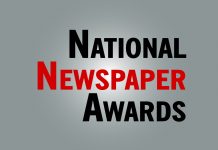 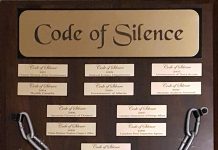