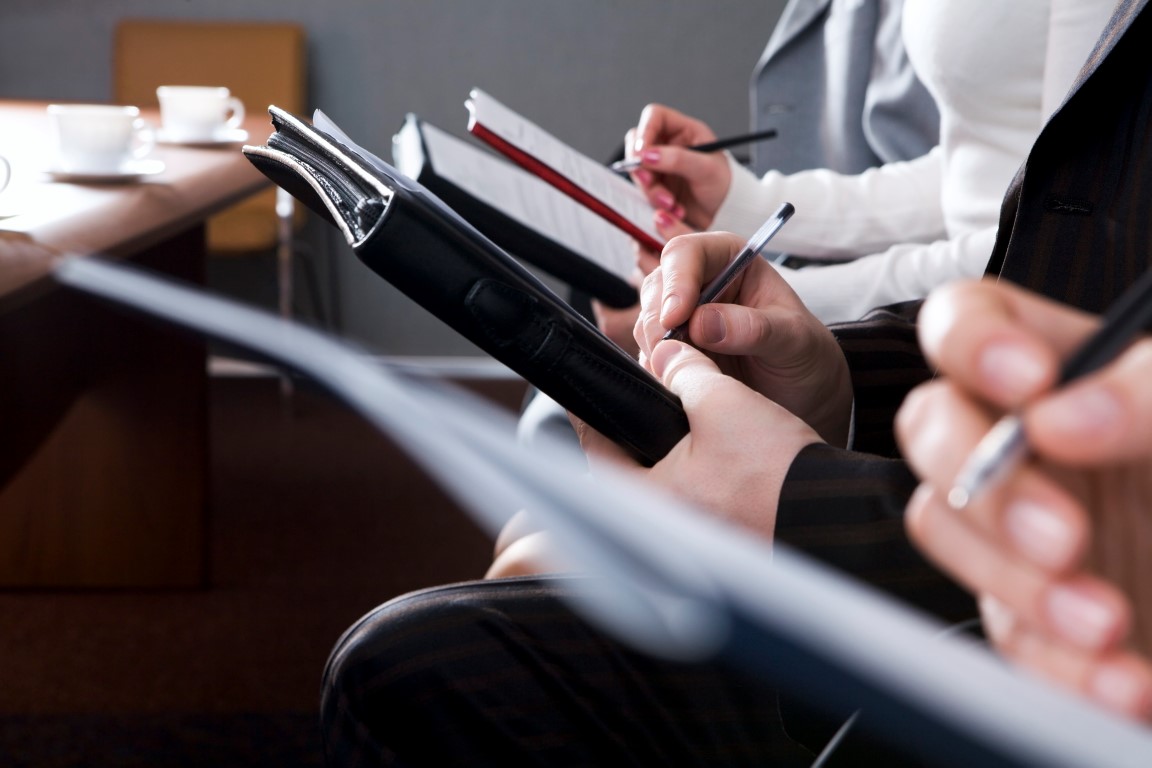 The Journalism and Written Media Independent Panel of Experts today released its final report and recommendations to the Government of Canada to assist with the equitable and effective implementation of tax measures in support of Canadian journalism, as outlined in the 2019 federal budget.

The report provides guidance to determine which journalism organizations qualify for these tax measures, based on criteria outlined in the budget legislation for the program, which is intended to support written news outlets that provide news of general interest to Canadian audiences.

The Independent Panel consisted of the following members:

To view the report and other materials, click on the following links: