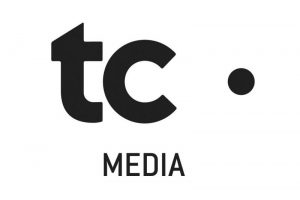 TC Transcontinental’s has sold off a host of the trade publications that composed its media portfolio.

Media in Canada reports that the printing giant, once robust with consumer brands, community newspapers and several trade publications, has sold off titles including Les affaires, Contech and Benefits Canada, leaving it with only Groupe Constructo (which publishes Journal Constructo, along with several annuals and special publications also covering Quebec’s construction industry) and TC Media Books in its media business.

But the publications will be under the direction of a familiar face. Pierre Marcoux, who spent nearly 20 years with TC and in 2018 was promoted to president of the company, has launched Contex Group to acquire the properties, along with their associated conferences and programs. Marcoux is also part of a Quebec media dynasty: his father, Rémi Marcoux, first acquired the Les affaires newspaper in 1979, effectively establishing TC.