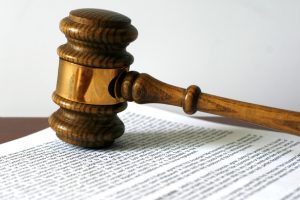 Canada’s three major daily newspapers played an important role in scrutinizing the government’s anti-terror legislation according to new research from Kevin MacLean, an instructor at the Ryerson University School of Journalism.

MacLean examined 140 news stories, columns and editorials about Bill C-51 published in the National Post, the Globe and Mail and the Toronto Star in the four weeks after the unveiling of anti-terrorism legislation on January 30, 2015. “Canada’s media… showed their readiness to act as the conscience and voice of the nation when elected officials were unable and unwilling to do so,” he writes.