The Canadian Newspaper Association is deeply concerned that the removal of Access to Information reforms from the Federal Accountability Act, tabled in Parliament today, signals that Prime Minister Stephen Harper has backed away from promises to improve transparency in government.

“We welcome the broadening of the Access to Information Act to cover Crown Corporations and federal agencies beyond its reach,” CNA President and CEO Anne Kothawala said today in a statement.

“But these token measures will not roll back the culture of secrecy in Ottawa. The Conservatives are enacting the easy, obvious, but least radical of changes to the Access to Information Act that were promised in their election platform. We worry that reforms that will bring about meaningful change, including some that were recommended by Parliament two decades ago, have been postponed, perhaps indefinitely,” Ms. Kothawala said, referring to the government’s plan to send only a discussion paper and a draft bill to a parliamentary committee for review.

“Accountability and transparency are two sides of the same coin,” she said. “In the sponsorship scandal we saw that loopholes in Access to Information were big enough to drive a truck through. After five years of headlines and two elections, Canadians have passed the tipping point in their expectations for meaningful change. Mr. Harper made a strong commitment. We expect him to honour it, not in part, but fully. A partially kept promise will not re-glue the pieces of the shattered public trust.” 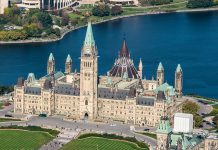 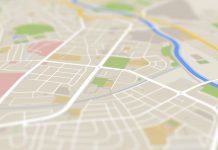