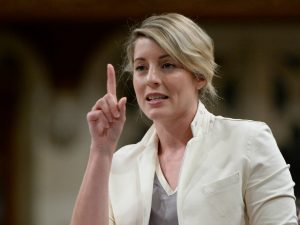 Bob Cox, chair of News Media Canada's board of directors, has written a strongly-worded op-ed on the federal government's neglect of a 15-month study of local news undertaken by the House of Commons committee on Canadian Heritage.

This week, three ministers released their mandatory response to the committee's work.  Despite nice words and platitudes, they politely rejected pretty much everything that the Heritage committee recommended.

You can read Bob Cox's entire piece in the National Post here.

As well, Cox has written another op-ed published in J-Source on why the federal government should not be picking winners and loser in the media world. 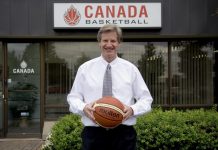