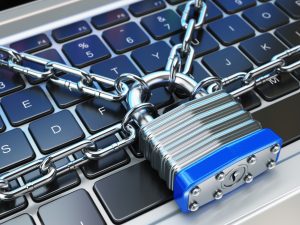 News Media Canada released its 2017 National Freedom of Information Audit report earlier today, September 27, 2017. The release of this year's report comes during Right to Know Week, and represents a key pillar of our organization's ongoing commitment to Freedom of Information issues within the wider scope of national public affairs.

The 2017 audit reviews the performance of Canadian governments (federal, national, provincial, local) and numerous other public institutions with respect to their access to information regimes. As such, it provides the public with the opportunity to see the degree to which our governments are in compliance with their own FOI legislation, as well as facilitating comparisons among jurisdictions.

“The audit represents an important tool for asserting the public’s right to access government information,” says John Hinds, president and CEO of News Media Canada. "The results of this audit show that we've still got a long way to go before we really have a culture of openness and accountability around government data.”

As in previous years, the 2017 FOI audit was done in collaboration with Fred Vallance-Jones, associate professor of journalism at the University of King's College, in Halifax. To obtain the data for the audit, a team of researchers requested the same information from the federal and provincial government, as well as a selection of municipalities across the country.

“I've been doing this study since 2008 and I keep hoping for the day when everyone gets an A and I can call it a day,” says Vallance-Jones. “Sadly, some are getting worse, and particularly troublesome is the worsening performance by the federal government.”

The 2017 FOI Audit report is available online here. Previous editions of the FOI Audit can be found here. 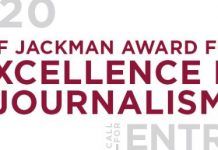