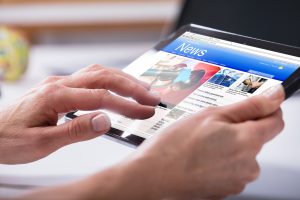 Digital advertising in the United States hit an all-time half-year high in 2019, totaling nearly $58 billion, according to IAB and PwC.

A major driver of this growth came in the second quarter where the total ad spend was around $30 billion. About 69 percent of that coming from mobile ads.

The expansion in Q2 specifically, and within the first part of the year, generally, was bolstered by growth in video advertising, which grew by 36 percent year-over year. By comparison, the annual growth rate for Q2 was 16.7 percent, meaning videos are growing at double the rate of the wider segment.

While Q2 showed continued growth, on par with the expansion for the first part of 2019, that growth is slowing.

Comparing half year numbers, the growth rate between 2017 and 2018 was 23 percent; between 2018 and 2019 digital ads grew by 16.9 percent, showing an overall slowdown. Mobile ads outpaced overall growth, largely related to the use of videos on mobile. Improvements in 5G will enable mobile to grow in importance, along with video.

To read more about this shift, please click here. 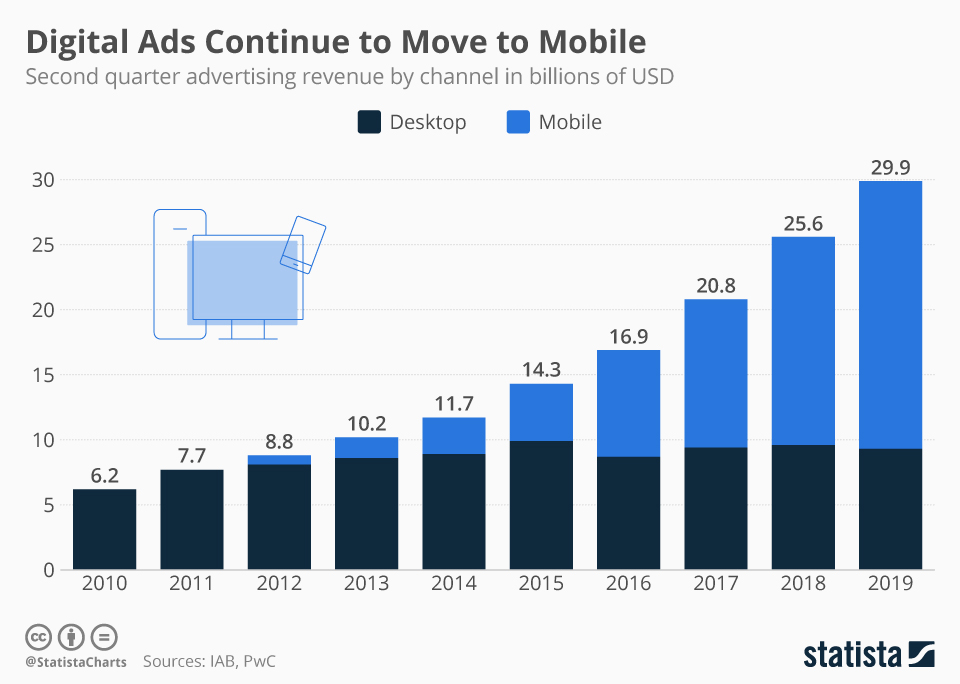