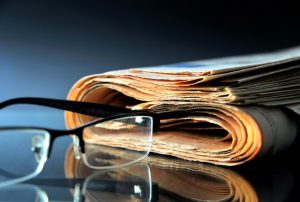 During an unprecedented period of scrutiny and criticism, news media outlets in the U.S. are dealing with an increasingly skeptical public.

According to a recent survey by Gallup for the Knight Foundation, the American public places the most trust in local newspapers. Even then, however, only 54 per cent say have 'a lot' or 'a fair amount' of confidence.

Often under fire from the president, national network news and major national newspapers have the confidence of only 52 and 51 per cent of the population, respectively. Least trusted are news aggregators (38 per cent) and internet-only news websites (36 per cent). 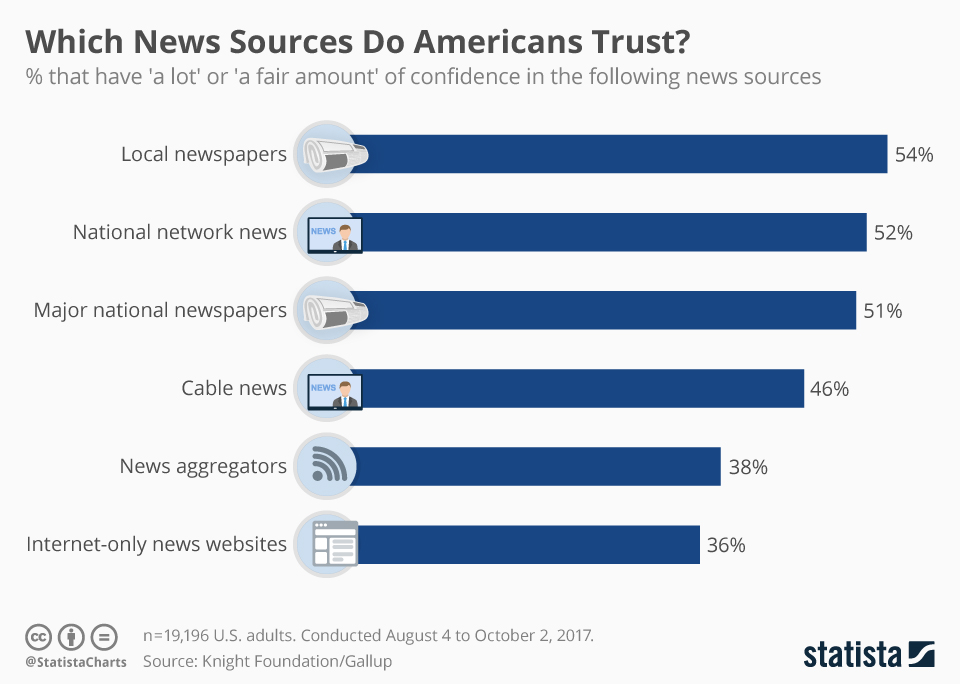