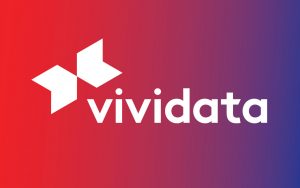 Vividata, (vividata.ca) Canada’s authoritative source for insights into cross-media and consumer behaviour, today released their latest results, which surveyed 43,325 Canadians (aged 12+) from October 2016 through to September 2017. Vividata continues to deliver industry leading tracking and reporting of the most current insights on Canadian media behaviour.